This successfully continued the first Meteor firing campaign with a Gripen fighter aircraft at the FMV Vidsel test range in northern Sweden.

In 2001, Swedish authorities signed an international agreement to provide the Gripen new generation fighter aircraft as a test platform for testing the high-tech Beyond Visual Range (BVR) Meteor missile.

The Meteor programme is an international cooperation between leading aerospace companies in Europe. The Meteor programme is being led by MBDA, in partnership with Saab Bofors Dynamics, and Spain's INMIZE. Today's successful firing demonstrates that Saab is playing an important role in future European defence development programmes.

"Saab has fully met the requirements for reaching these important firings for the Meteor programme. It has been very interesting and a challenge for all of us to be a part of this international collaboration. I am proud to say that Saab has proven to be a reliable and capable partner for the integration of complex future missile systems", says Thomas Hellström, Project Manager Meteor at Saab Aerosystems.

"Meteor was rail-launched from Gripen at an altitude of 23,000 ft. The missile successfully transitioned to its operation according to plan and all the objectives have been fulfilled", said Magnus Ljungdahl, Gripen Test Pilot at Saab Aerosystems.

Several important flight test campaigns will be performed with Meteor on the Gripen combat aircraft during 2006 and onwards.

Saab is one of the world's leading high-technology companies, with its main operations focusing on defence, aviation and space. The group covers a broad spectrum of competence and capabilities in systems integration. 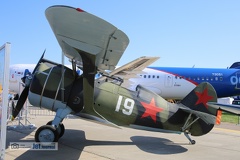 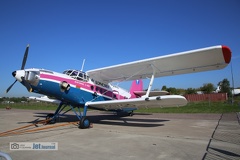 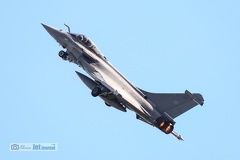